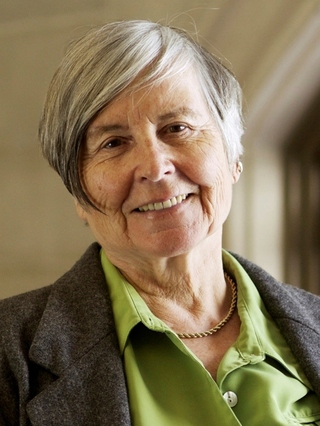 Leigh Buchanan Bienen is a writer, advocate, and teacher whose areas of expertise include capital punishment, sex crimes, and legal reform. In addition to many legal articles, her books include The Left-Handed Marriage (fiction), Crimes of the Century (with Gil Geis) (nonfiction), Murder and Its Consequences (essays on capital punishment), and stories and essays in TriQuarterly and other literary journals. She has three daughters, currently teaches at Northwestern School of Law and lives in Chicago with her husband, Henry Bienen, president emeritus of Northwestern University. In addition, she has developed four law-related websites: The Life and Times of Florence Kelley in Chicago 1891-1899; Homicide in Chicago 1870-1930; Illinois Murder Indictments 2000-2010; and Illinois Judges.

She was recently a celebrated author at the 2015 Carl Sandburg Literary Awards Dinner.